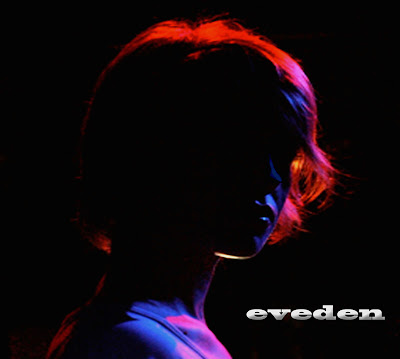 EVEDEN is a psychedelic pop band based on the french riviera. Originally there were three band members, now it's six.
'Violent Derby' consits of four early tracks by the band. Slightly reminiscent of STEREOLAB or BROADCAST, though less experimental than either, but also very 60's influenced, with a girl singer's – Eva's – charming vocals to the fore.
http://eveden7.blogspot.com/
http://blogs.myspace.com/eveden7
Enjoy! 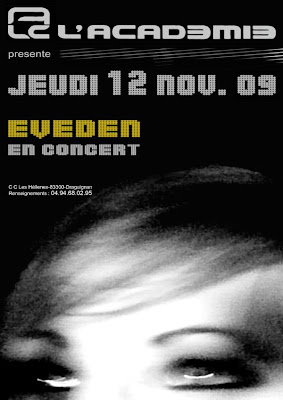 No password used. If you've got trouble to unzip, please try again with a different zip (read left column).

Anyone else having trouble?