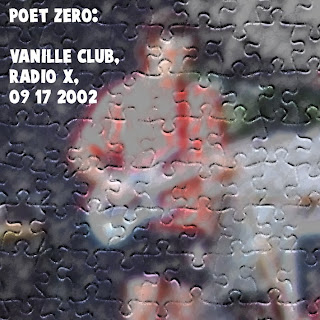 This is an edited version of the broadcast, because some cover versions of songs by TIM BUCKLEY, NICK DRAKE and BLACK SABBATH, that POET ZERO
also performed on that day, had to be left out for copyright reasons...

The highlights probably "Stanley Kubrick's Diaries" (compare to the electric version by the JANITORS OF LUNACY here) and "Magic Spell" (also performed many times live by ORANGE). At the end of "Magic Spell" you can hear a quote from "Neil's Elevator", which fits in here perfectly...
Enjoy!

POET ZERO will be playing  a live gig in the WAGGON, Offenbach, Germany, on May, 15th.
http://waggon.blogsport.de/ 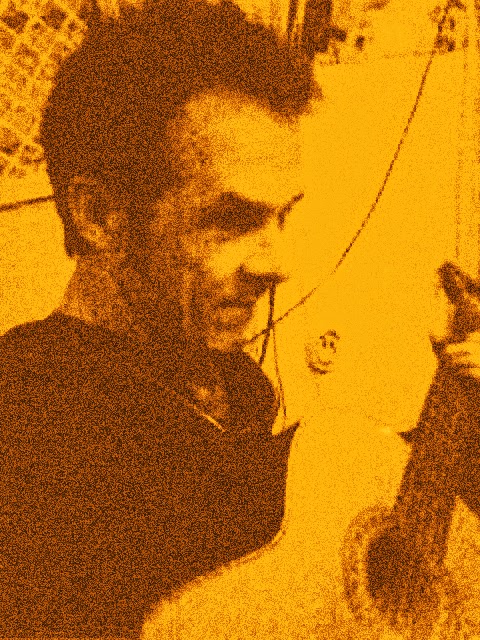 Posted by mike-floyd at 9:57 AM No comments: