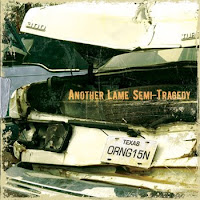 Labels: artist: Orange Is In (USA), not so lofi, rock 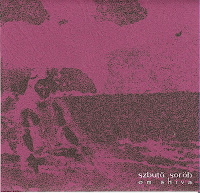 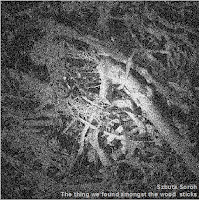 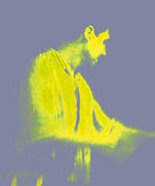 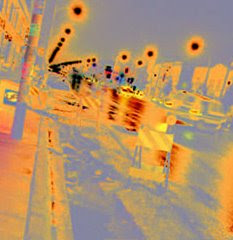 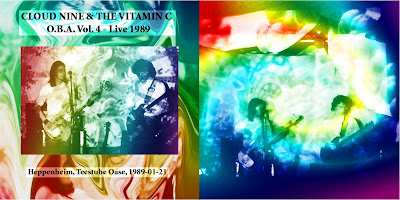 Hunting for easter legs...
Posted by mike-floyd at 1:07 AM 2 comments: 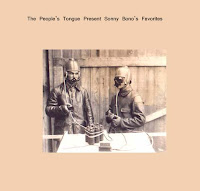 This is something special indeed. Some piece of improvisational work by MAURICE RICKARD to accompany BELLY DANCERS! It's electronica, percussion based instrumental music with guitar and electric ukulele. Be prepared to drift into a gentle trance while listening to this great music!
Please visit Maurice's site and support the artist!
Enjoy!
Maurice Rickard - Music for Dance (2005)
(mp3 zip, 77,1 MB, 10 tracks, 55 min, artwork incl.)
Posted by mike-floyd at 3:53 PM No comments: 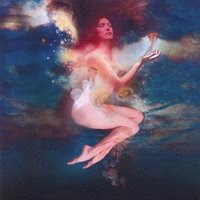 LORUS sent me a link to post their album "Deluge". I'm not quite sure how to label their music, but it brings to mind bands like THE MELVINS, TOOL, DARK STAR or MOGWAI or even the late KING CRIMSON. It's instrumental, and there's lots of heavy guitars and powerful bass and drums. But what I like most is the keyboard work (especially the piano sound on "PGD"), which comes as some kind of interesting contrast and adds that little special.
I think the band is from Chicago, IL, and this is their first recorded output.
If you like their music you should support the band and order their CD at cdbaby for only 8,99 USD.
Check their site and their profile. Enjoy! 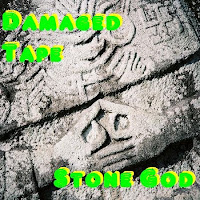 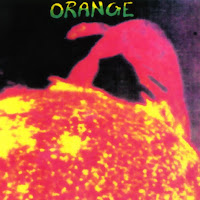 Posted by mike-floyd at 7:47 PM No comments: 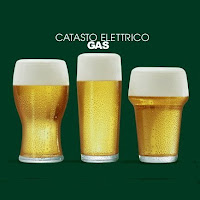 Labels: artist: Catasto Elettrico (IT), improvisation, not so lofi, progressive

If you like PINK FLOYD's "ATOM HEART MOTHER" you should take a look here. This is a complete performance of the title track from the 1970 PF record, played by conservatoire de paris (CNSMDP) on March, 3rd 2003. And they really did a fantastic job!
Posted by mike-floyd at 2:24 AM No comments:

WHO KNOWS THAT BAND?

Posted by mike-floyd at 9:17 PM No comments: 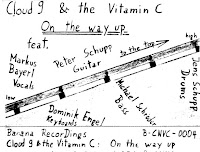