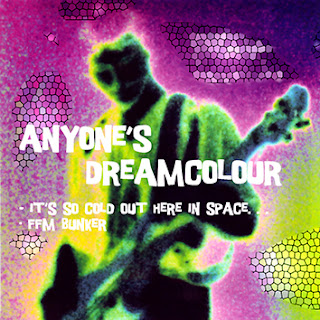 Posted by mike-floyd at 2:13 AM No comments:

Posted by mike-floyd at 1:05 PM No comments: 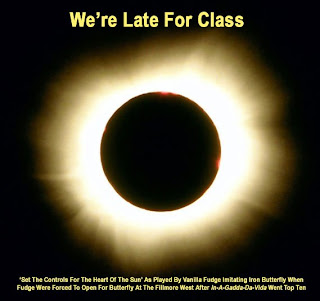 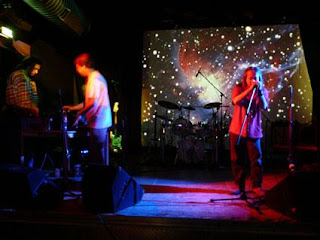 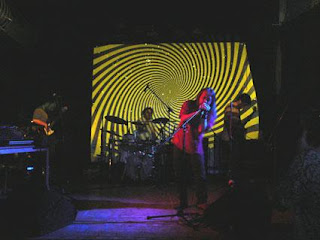 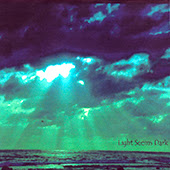 3 Variations of a song - Magic Spell by Anyone's Dreamcolour/Orange 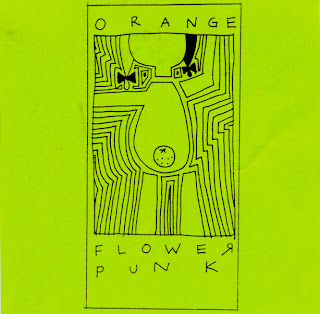 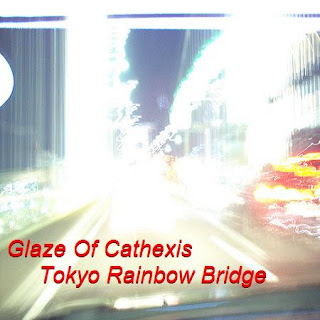 Hippie nostalgia – some far out places 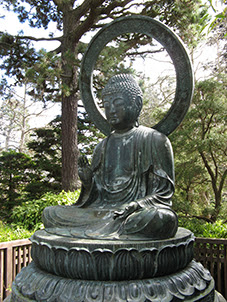 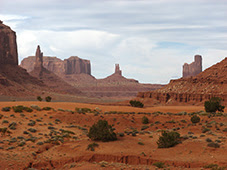 Not far from here is the Fillmore Auditorium, (Fillmore St./Geary Blvd.), Bill Graham's legendary venue in the years 1966-68 (before he moved to the former Carousel Ballroom renaming it Fillmore West). Not so long ago this ballroom opened again after a long time of rest.
The "new" old Fillmore 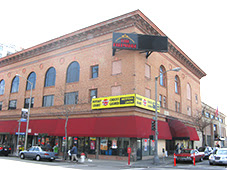 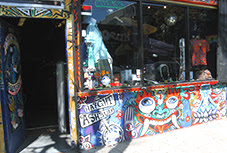 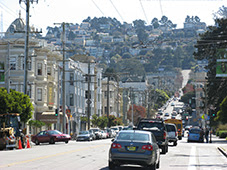 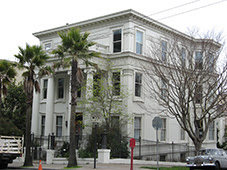 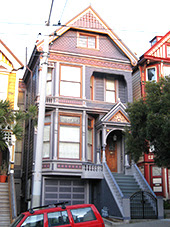 In Los Angeles we of course have the Whisky A Go-Go – famous stage for many L.A. Bands of the Sixties (The Doors, Love, Buffalo Springfield and more).  And nearby you find The Roxy (Frank Zappa/Mothers: "Roxy and Elsewhere"!). 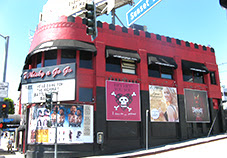 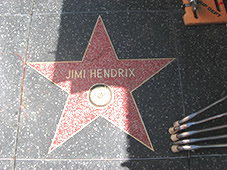 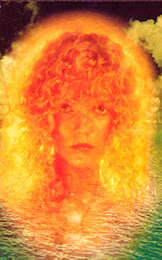 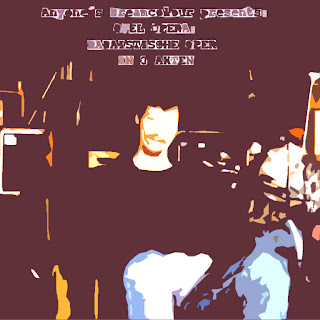