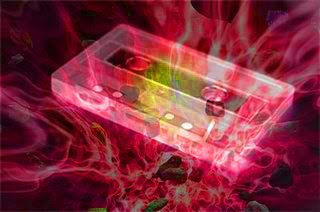 Homemade cassette collage: "For the lack of a better title I entitled this track: 'Concorde breakfast - Audio decadence for enlightened jetsetters'" (Rangers)
Enjoy! 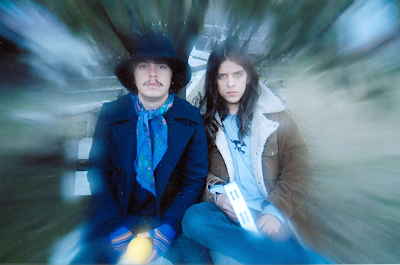 THE HOLYDRUG COUPLE are from Santiago de Chile.
Excellent psychedelic rock band that you really should check out!

"These songs were recorded on Friday 21 of August. We recorded and mixed and mastered on the same rainy day. We did it with a compaq notebook, with two condenser mics, a couple of guitar amps and lots of reverb and delay and phasers. A drummer friend, from another friend band, did the recording stuff. Manuel recorded the drum first and I (Ives) recorded the guitars and voices and keyboards. -- We have no official releases. -- Our first gig was in November of 2008, in a very small place with a few friends. Our last gig in August was in a lot of bigger place with a lot of more people. --
Our influences goes from the sixties garage rock, progressive rock, the sixties counterculture in general (hippies, Vietnam war ..), psychedelic bands, Acid rock, krautrock too, and LSD and psylocibine of course, ahhh, and some Chilean psychedelic bands form the sixties like Los Jaivas, Los Blops or Los vidrios quebrados, they're very important." (I. S.) 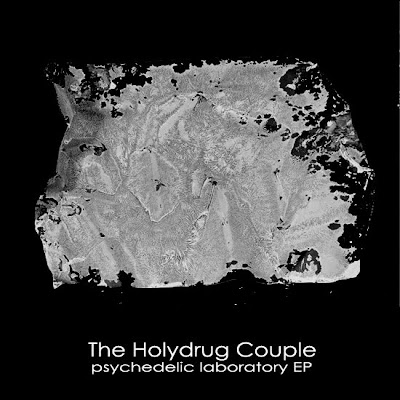 Since 'Psychedelic Virgin' by short-lived German organ dominated psychedelic rock band LIGHT SEEMS DARK is one of the most downloaded albums from this blog – and a very fine one, that's for sure – I decided to post their only other recordings: the soundtrack from a no budget trash movie (called 'AFFEKT'  by an unknown director).
Again a true homemade lofi psych recording, done on a 4-track analog Fostex tape recorder – very much in the style of early PINK FLOYD in their 1969 soundtrack phase.


'Main Theme' is suprisingly funky, while 'Callings From The Distanace' is a shorter instrumental version, different from the one on 'Psychedelic Virgin'. The remaining three tracks are instrumental improvisations.
Enjoy!

Listen to this: verform records 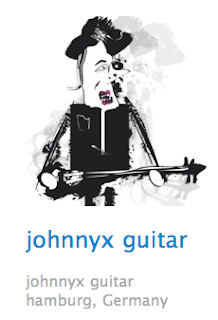 Transform Records is founded in 2012 by Christian Schmidt from Hamburg aka tis / johnnyx guitar. Transform Records is a label with roots in 60erbeat, punk, psychedelic and electro stuck. Christian is into recording music since 2004. In 2008 he started this project JOHNNYX GUITAR.
(Download some of his stuff here!)
He already released the following recordings under the name TIS: Pain E.P. (12", EP); Psycho Shoxxs 2005 Distinction (12"); Electric Movement Records 2006 Drug Trip (12"); Electric Movement Records 2006 God And Demons E.P (EP) (2 versions), Kurbel 2006 God And Demons (12", Promo, W/Lbl); Kurbel 2006 Unknown Emotions (12"); Electric Movement Records.
And than Christian had a phase from 2007 to 2012 produce ambient musik, in which he sought new inspiration. he had several releases on psychedelic blocks underground. Transform wants to revive the sound again and has set the goal to spread new mixsounds on the dancefloor and the way to liberate your mind.