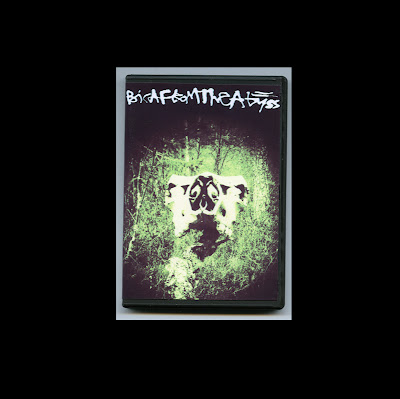 In March 2009 I posted the extraordinary first ep album by BIRD FROM THE ABYSS from Finland (get it here!).
This here is already the 3rd release. It is (was?) also available as a limited run on 3" cd-r.
So expect some more fuzz and ritualistic sounds,
"ancient arts of primive wizards and shamans combined to modern sound of the fuzz guitar..."
(from BFTA website)
Enjoy!
http://www.birdfromtheabyss.com/
http://birdfromtheabyss.bandcamp.com/
http://www.archive.org/details/BirdFromTheAbyss-Iii
BIRD FROM THE ABYSS: III (EP 2010)
(mp3-zip, 3 track, 22 min, 49,9 MB)
Get it here or here!
Posted by mike-floyd at 2:24 PM No comments: 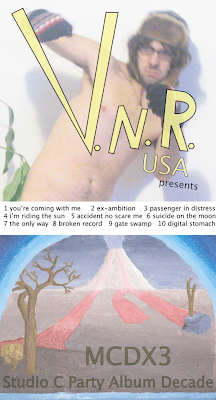 Recommended by none other than Stefan F Walz
(http://vacuumnoise.blogspot.com/).
artist statement:
"My eighth coherent solo release Studio C Album Party Decade is built on the skeleton of my first album Studio from 2007. This album started as a formal compositional project conceived to compare my studio & recording skills of 2007 with my expanded wisdom and expertise in those areas today.
Through many months of recording, re-recording, & manipulating, many of the songs on the album became quite unrecognizable from the songs they were born from and as such, new titles were given as appropriate. Some songs remain shell memories of the originals while others are almost totally new.
It is my hope that this album gives you many decades of interest."
-David McDevitt
Kind of homemade lofi experimental music.
Enjoy!
Also latest album Violet Saliva here.
http://vnrtapes.blogspot.com/
Also check out the VNR facebook here:
http://www.facebook.com/pages/Imperial-VNR/127905253903341?ref=ts
MCDX3 - Studio C Album Party Decade
(USA 2010)
(mp3-zip, 10 tracks, 37 min, 69,7 MB)
Get it here or here or here!
Posted by mike-floyd at 11:48 AM 2 comments: 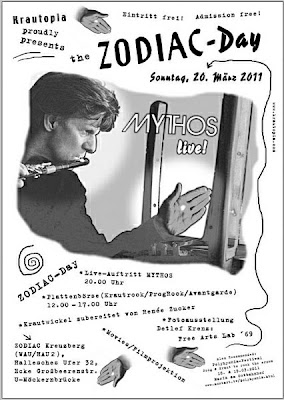 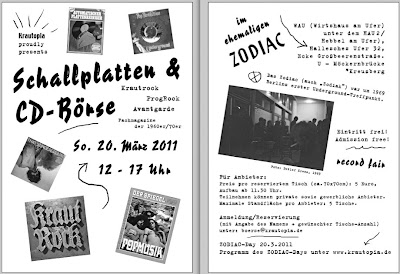 CLICK ON THE PICTURE TO READ MORE!
Posted by mike-floyd at 6:27 PM No comments: 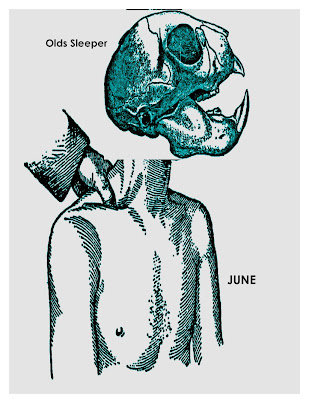 "I am a one-man band project and reside in Lancaster, Pennyslvania. - I record using cassette tape players, boom boxes, broken microphones and digital mp3 recorders - I often record outside for ambience, and then mix it down on a tascam digital eight track in my basement, Malfangled Dog studios.
"June" was recorded during the first five months of 2010. I play all sounds and instruments myself. I use some homemade instruments and a toy guitar on several tracks of June, which is my fourth release:
My previous releases are: "Catching Night Before Dawn" - released in 2008 as both a limited (run of 50 - sold out) hand-packaged cd/art made from recycled soda and beer packaging and a digital release; in fall of 2009 "Horseheads/Backroads" and "Rise and Rust" were both digital only releases. All digital releases were offered free. I traded art, cash and music for the handmade physical release.
Olds Sleeper music might fit in the "alt-folk" "fringe-folk-country" "noise" "singer-songwriter" and "fuct" categories. My music is influenced mostly by the weather/seasons and the continued calamity of life. My heroes are townes van zandt, jeff magnum, hasil adkins, john prine, jack Kerouac, J.J. cale, Cormac McCarthy, son house and lightning hopkins."
You'll find some excellent slide guitar playing on "June" and some great arrangements aswell as some fine distorted vocals on some tracks!
Enjoy!
Favourite track: daisy
http://www.oldssleeper.blogspot.com/
http://oldssleeper.bandcamp.com/ (the new release site for all albums)
http://www.myspace.com/oldssleeper
OLDS SLEEPER: June (USA 2010)
(mp3-zip, 12 tracks, 40 min, 95,5 MB)
Get it here or here or here!
Posted by mike-floyd at 6:37 PM No comments: 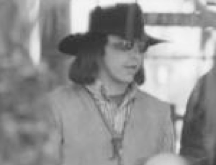 Between 1965 and 1967, Stanley produced more than 1.25 million doses of LSD—a catalyst for the emergence of the hippie movement during the Summer of Love in the Haight-Ashbury area,[1] which one historian of that movement, Charles Perry, has described as "one big LSD party." He was also an accomplished sound engineer and served as the longtime sound man and financier for psychedelic rock band the Grateful Dead. (source: Wikipedia)

Posted by mike-floyd at 5:52 PM No comments: 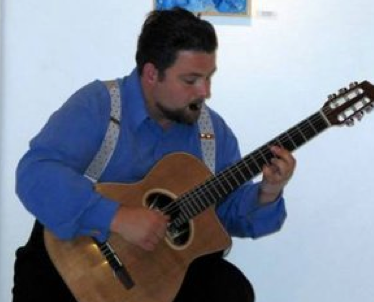 "I'm from Vancouver, B.C., Canada and I'm also an instrument maker and all the stringed instruments I play are made by me. I'm a lover of people like John Fahey and Robbie Basho but I've tried to distill an essence of what I like about them and makes music with my own voice. I'm always pleased if someone digs what I do and I'd love to hear what people might like or how it made them feel. I'm no promotion man and feel a bit funny blowing my own horn but I hope you might find something in what I do that you like..."

DAVID-SKY MARCHANT: Blues For A Drake +

(Doors Without End is just 2 tracks:

Diz and ImprovisationX, the remaining songs are from Blues For A Drake)

Posted by mike-floyd at 4:58 PM No comments:

Three videos from Mr. RICHARD THERE's first amazing apparition.
"Well, I wanted to say you that I made my first live show this mouth and it was a strange experience. I never thought before that I would play my music live but some people estimulate me in the last time to do it."
Tracks:
Cat in my head / Empty Bed / You should go on
Tomorrow died today
Everyday
Download some of RICHARD's music here!
And check out his site:
http://richardthere.blogspot.com/
(music as well as comics and drawings)
RICHARD just finished a new album – If The World Calls Please Leave A Message – which, for the first time in RICHARD THERE's musical career, is also available as a physical thing. And it's quite ... hmm, interesting, to say the least. (My favourite track is a song called "Silence Train".)
You can listen to the album and even download it for free on his site, and if you want to support the artist and actually buy the cd (or his first printed comic "Are We Not Men? #1") you may do so by using Paypal.
Check it out!
Posted by mike-floyd at 1:45 PM 1 comment:

Labels: artist: Richard There ("There"), video 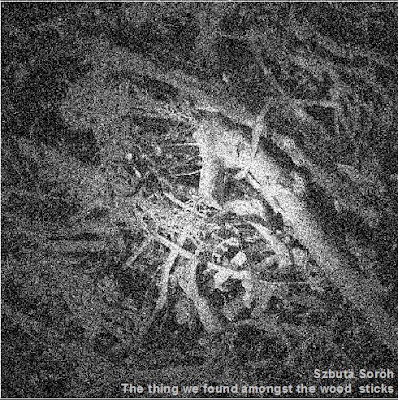 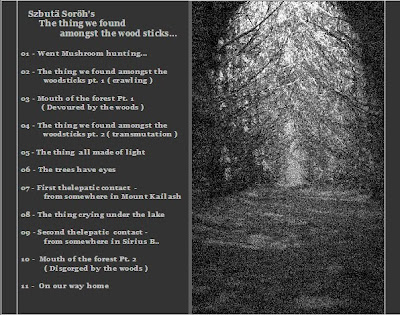 POLYHYMNIA-Festival 2011 in BERLIN - Prog & Kraut to Rock the Crowd 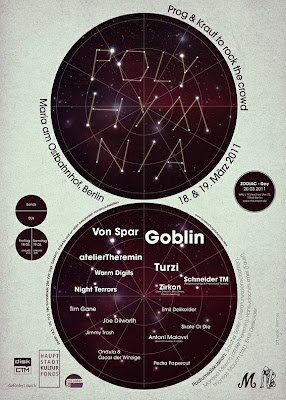