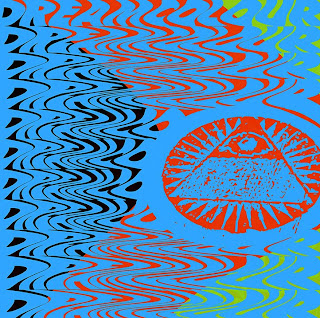 DREAMCOLOUR (no connection to the german homemade lofi project ANYONE'S DREAMCOLOUR!) are an improvisational band from Oxnard, California, with an ever changing line-up, centered around Alex Gray.
Their musical approach is a psychedelic jam concept, very much the way some old krautrock bands like CAN, FAUST or AMON DÜÜL II (or some "newer" lesser known german neo-psych bands like CAPTAIN FARTFISH AND HIS CAREFUL MUFFINS or ORANGE) were working – or maybe the californian psych-kraut band MUSHROOM, that started in San Francisco in 1996.
Band line-up on this release was: Alex: guitar, sounds; Teddy: drums, Nick: synthesizer, Kirby: bass, Rob: sax. Check out their site and also that one here.
Dreamcolour - Listen To Colour (2008)(megaupload)
(mp3 zip, 33,7 MB, 7 songs, 35 min, cover art incl.)
Experiments # 1-7:
1. Laying in the Cosmic Forest - 9.24
2. Depths of the Wind Tunnel - 4.42
3. Symbionic Patterns - 0.45
4. Desert Illusion - 6.15
5. Fine Time for Tea - 0.50
6. A Pulsating Tapestry - 7.43
7. Bonus Beats ... Enjoy - 5.06
Posted by mike-floyd at 12:51 PM 2 comments: 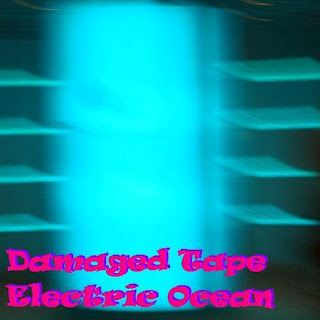 Another cool recording of Dr. Schluss' electronic project DAMAGED TAPE. "These recordings are actually my first serious attempts at electronic music, and I'm still very happy with them for the most part. They have a groovy dirty analog sound that I dig, and I've never been able to make music quite so AIR-like (as in the French band) since I made this stuff." (Quote from Dr. Schluss).
I absolutely agree, though I also can detect a strong KLAUS SCHULZE and TANGERINE DREAM influence. This stuff is great. I like it even more than his other, newer electronic release "Stone God". The only thing I have to critizise: Some of the tracks could be a little bit longer (first of all my favourite song "Space-Time Tear".
(Quality & Trip O Meter: 4 out of 5.)
Damaged Tape - Electric Ocean (2004) (megaupload)
(mp3 zip, 13 songs, 54,8 MB)
Posted by mike-floyd at 1:43 AM 3 comments: 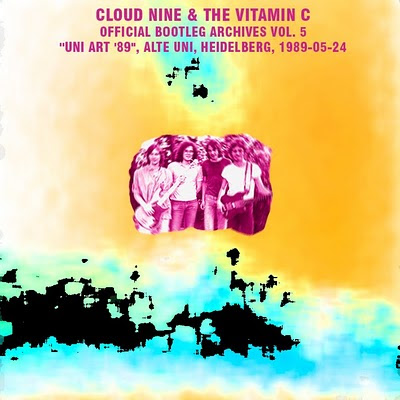 Time for the 4th part of my feature about the german psychedelic rock band CLOUD NINE & THE VITAMIN C. This gig was recorded in a rather small venue at an University Art Festival at the "Alte Universität", Heidelberg, May 24, 1989. It was the first time of only two occasions the band was supported by substitute drummer (and multi-instrumentalist) Daniel P. Caesar. It's a rather strong performance: the playing is well done and the sound is quite good. And it's – for better or worse – a straight forward issue, less experimental than some other performances. 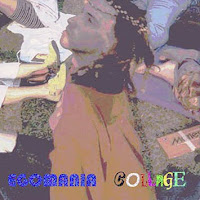 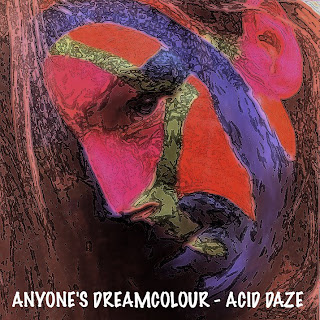 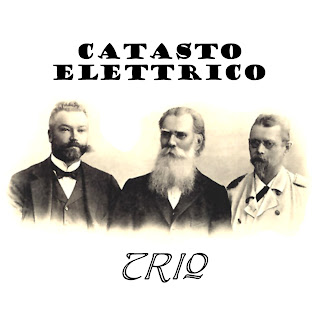 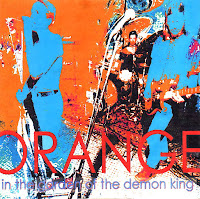 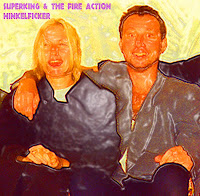 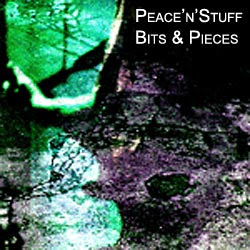 Sad news: Krautrock drummer Klaus Dinger died March 21st 2008, age 61.
Dinger, born in 1946 in Düsseldorf, Germany, first studied architecture before becoming an innovative rock drummer. In 1969 Dinger met jazz pianist Ralf Hütter and flutist Florian Schneider, with whom he recorded the first KRAFTWERK LP in 1970. After a brief live intermezzo with Michael Rother in the short time KRAFTWERK 3 man line-up (Schneider, Rother, Dinger) featured at the german BEATCLUB, Dinger founded NEU! with guitarist Rother. NEU! recorded three groundbreaking records between 1972 and 1975 before breaking up. In 1974 Rother founded HARMONIA and Dinger went to LA DÜSSELDORF, who in Germany became quite famous in the late 70s.
Dinger's motorik minimalistic style of drumming influenced many electronic bands and later djs – first of all the british band STEREOLAB.
Posted by mike-floyd at 12:09 AM No comments: 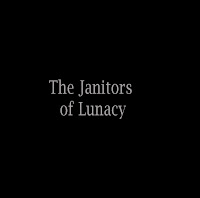