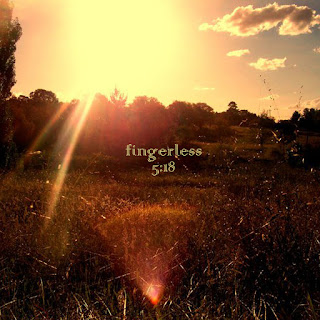 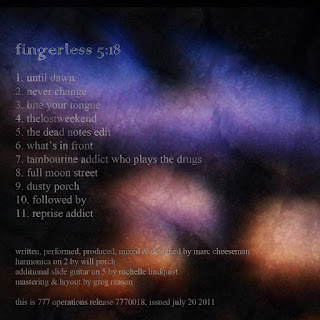 '5:18' is Fingerless’ debut release from 2011. The second album ‘Organ Control’ was released in 2012. The intervening years passed without comment. A new EP will be released soon. 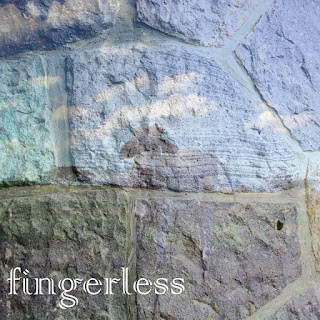 ""Hey Mr. Tambourine men play some backwards guitar for me." This would sum up Brisbane based Marc Cheeseman's music... partly. Good seventies influenced acid folk songs, where acid is the backward electric guitar, some reverbed flutes and soundeffects wrapped around great timeless bedroom folk music with some strong moments.” — Dying For Bad Music

“I tried to listen to this on acid and all I could picture was your stupid face.” — M. Fresta

RECOMMENDED!
Excellent dreamy psychedelic folk complete with some slide, some fuzz and some backward guitars, lots of reverb and far out vocals!
GET IT NOW!

Favourite tracks: The Dead Notes Edit and What's in Front
Posted by mike-floyd at 10:31 PM No comments: