New book out about the FUZZTONES 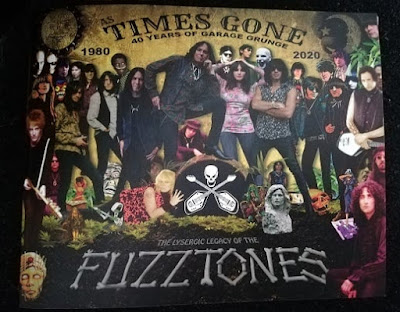 40 years of Garage Insanity. The detailed band history of the legendary band, from Harrisburg to New York City to Los Angeles and finally Berlin.
Leave your Mind at Home! 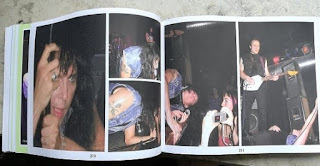 Posted by mike-floyd at 5:12 PM No comments: 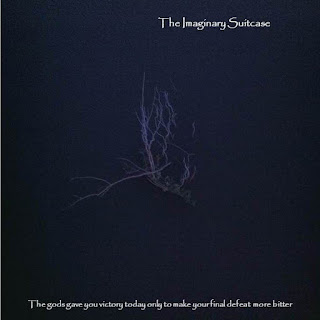 The singer-songwriter Laurent Leemans has a new album out under the name THE IMAGINARY SUITCASE, released on March 1, 2021.

"The Imaginary Suitcase is the one in which the Belgian singer-songwriter Laurent Leemans keeps his dead dreams, those that still barely breathe and the memories of his fantasized lives. Singer of the folk-rock combo Ceilí Moss from 1996 to 2015 and of the arty-new wave band La Vierge du Chancelier Rolin in the 90s, Laurent started solo in 2012, when the desire to bring songs Ceilí Moss leftovers to life became stronger than the fear of becoming the umpteenth fool with a 6-strings who whines his existentialism over two and a half chords.

Comparison isn't always right, but it still helps to know where we're going, so let's go: in search of the perfect balance between clear line melodies (like Suzanne Vega), lyricism (like Sophia) and rough and willingly uncomfortable sounds (à la 16 Horsepower), The Imaginary Suitcase offers melodies and soul (not always pure), for songs built around a dark, expressive and versatile voice, which knows how to caress as well as how to scratch, deceptively simple guitar chords (acoustic / electric) and burning or sarcastic (mainly EN and sometimes FR / NL) lyrics about life, death and the scary moments in between.

Since 2012, The Imaginary Suitcase has released a whopping 9 recordings and played around 500 concerts in Belgium, France and the Netherlands. The 10th album (“The gods gave you victory today only to make your final defeat more bitter”) will be released on March 1, 2021. It contains 14 songs of mourning, rage, shattered hopes and letting go. Don't expect romantic sunsets, rather something like 16 Horsepower meets Michel Gira at a Nick Cave concert (back in the days when Nick Cave wasn't boring). A perfect album for these times which forces us into introspection.

More than ever, to be continued… " (press info)

Some links to check his music out:

Posted by mike-floyd at 4:14 PM No comments: 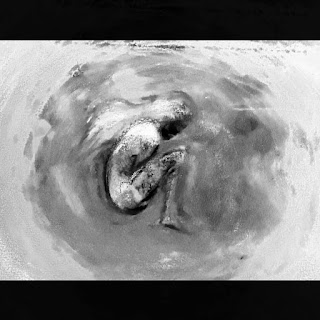 PANEYE has a new album out. It's acoustic guitar-based psych and I like it very much.

You may have a listen and download it here: https://paneye.bandcamp.com/album/lord-of-circles-2021

All recorded on Duxford Street in Paddington, Wentworth Falls in the Blue Mountains and Ocean Street in Edgecliff, Sydney 2018-2020
released March 2, 2021
Link to blog post on Lord of Circles:
www.eyelidtemples.com/2021/03/lord-of-circles-by-paneye-2021.html

Posted by mike-floyd at 2:57 PM No comments: